A Message From the Early Learner 2 Classroom:

Snow, snow everywhere!
We put on our snow pants, boots, coats, hats and mittens and outside we went!
The Early Learners had a blast during our early snowstorm,
they climbed on the snow mounds, made snow angels and of course ate some snow!
But alas the sun came out and melted all our snow but have no fear; the dinosaurs are here!

We stomp, march and of course roar as we explore each dinosaur.
​The learning began with baby dinosaurs, it continues with some favorites such as the Stegosaurus, Pterodactyl, Triceratops and who can forget the Tyrannosaurus Rex! We will conclude the unit with fossils.

The children have enjoyed dressing up as Dinosaurs, eating at our Dinosaur Café, playing in the nest and art, so much art! 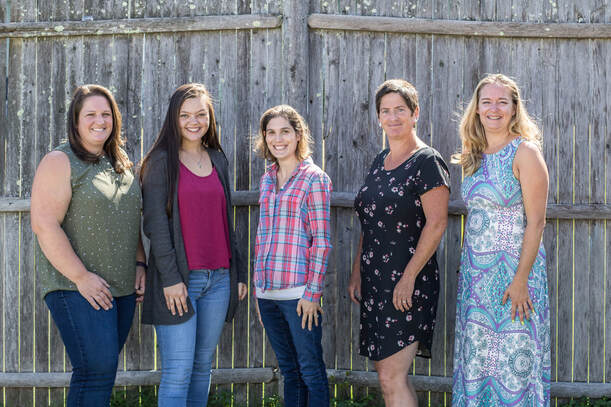